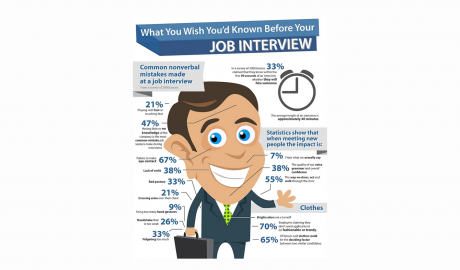 Founder of CareerNerds ◆ I Help Execs get a Dream Job with Personal Branding ➜ LinkedIn ➜ Networking 3w • Edited Got an interview coming up? Your future boss will notice these common nonverbal mistakes, so TRY to avoid them. So… have you ever practiced interviewing with someone? Or filmed yourself? I have… and it works! Practice makes perfect! Good luck on your interviews 🙂 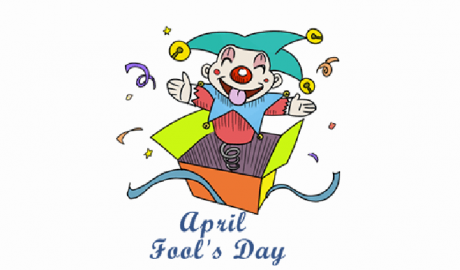 April Fool’s Day History April Fools’ Day is a light-hearted comedic day of cheer, practical jokes and hoaxes. April Fools’ Day has been observed for centuries although its origins remain unclear.  It has been suggested that in ancient Roman and Hindu cultures, the day originally marked ‘New Year’s Day’.  Although in 1582, Pope Gregory XIII issued the Gregorian calendar which moved New Year’s Day from April 1st to January 1st.  It is believed that those who continued to celebrate New Year’s Day on April 1st were referred to as fools, leading to the concept of April 1st representing All Fools’ Day.  It END_OF_DOCUMENT_TOKEN_TO_BE_REPLACED