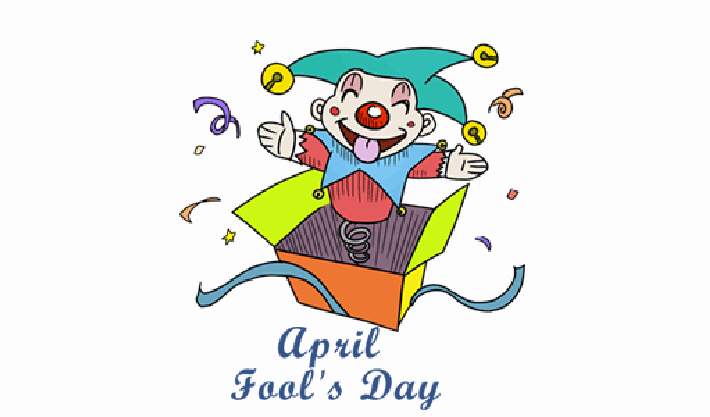 April Fools’ Day has been observed for centuries although its origins remain unclear.  It has been suggested that in ancient Roman and Hindu cultures, the day originally marked ‘New Year’s Day’.  Although in 1582, Pope Gregory XIII issued the Gregorian calendar which moved New Year’s Day from April 1st to January 1st.  It is believed that those who continued to celebrate New Year’s Day on April 1st were referred to as fools, leading to the concept of April 1st representing All Fools’ Day.  It has also been suggested that April Fools’ Day is related to the vernal equinox, the beginning of spring,  when Mother Nature plays sudden weather tricks on people.